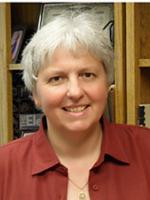 He was the father of Leopold Gmelin.

He obtained his MD in 1742 at the University of Tübingen under Burchard Mauchart.

Philpp Friederich Gmelin’s academic predecessors were doctors of medicine or doctors of theology.