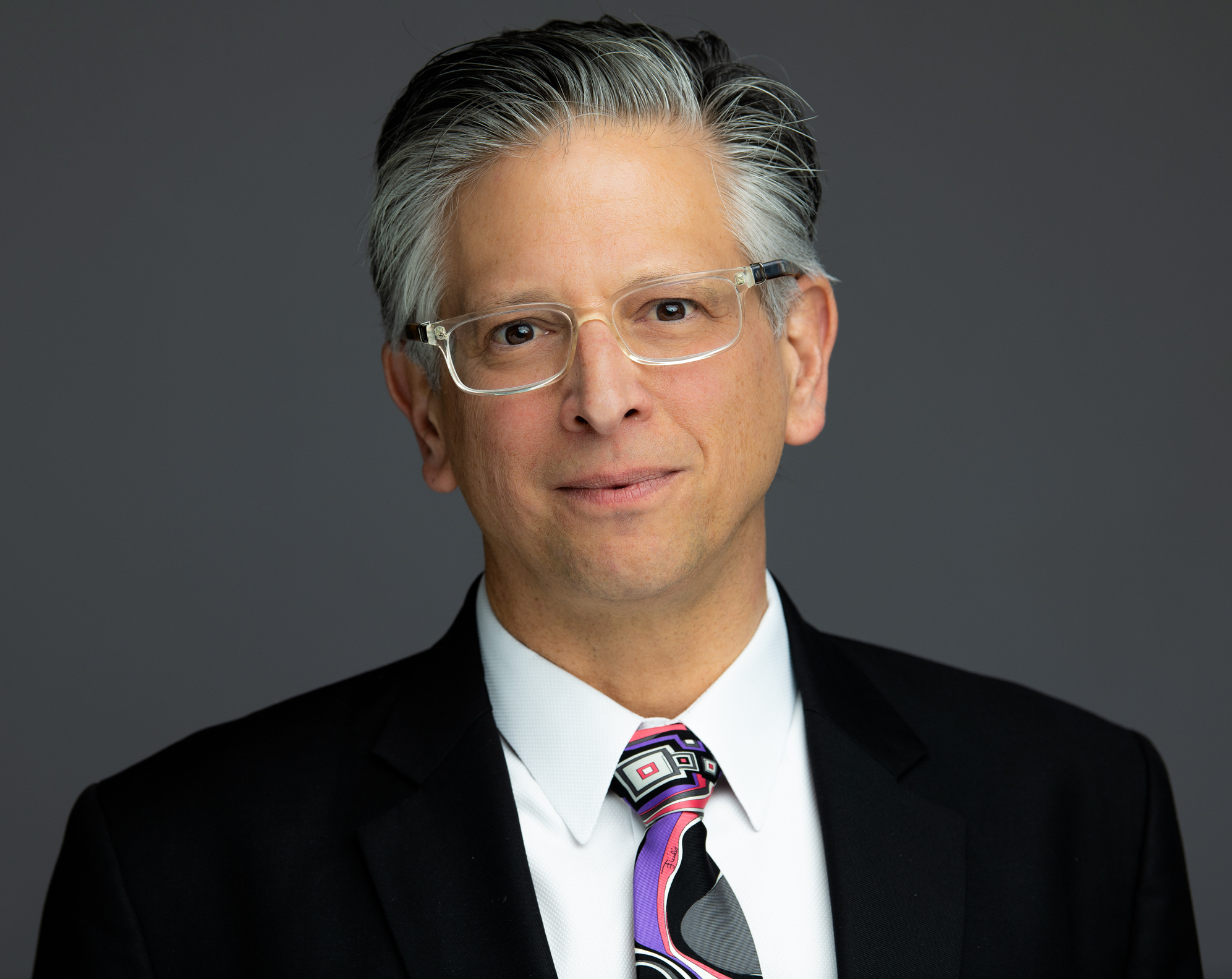 Two seemingly conflicting trends in nanoscience and nanotechnology are our increasing ability to reach the limits of atomically precise structures and our growing understanding of the importance of heterogeneity in the structure and function of molecules and nanoscale assemblies. By having developed the “eyes” to see, to record spectra, and to measure function at the nanoscale, we have been able to fabricate structures with precision as well as to understand the important and intrinsic heterogeneity of function found in these assemblies. The physical, electronic, mechanical, and chemical connections that materials make to one another and to the outside world are critical and are intertwined in terms of their function. Just as the properties and applications of conventional semiconductor devices depend on these contacts, so do nanomaterials, many nanoscale measurements, and devices of the future. We discuss the important roles that these contacts can play in preserving key transport and other properties. Initial nanoscale connections and measurements guide the path to future opportunities and challenges ahead. Band alignment and minimally disruptive connections are both targets and can be characterized in both experiment and theory. Chiral assemblies can control the spin properties and thus transport at interfaces. I discuss our initial forays into these areas in a number of materials systems.

Paul S. Weiss graduated from MIT with S.B. and S.M. degrees in chemistry in 1980 and from the University of California at Berkeley with a Ph.D. in chemistry in 1986. He is a nanoscientist and holds a UC Presidential Chair and is a distinguished professor of chemistry & biochemistry, bioengineering, and materials science & engineering at UCLA, where he was previously director of the California NanoSystems Institute. He also currently holds visiting appointments at Harvard’s Wyss Institute and several universities in Australia, China, India, and South Korea. He studies the ultimate limits of miniaturization, developing and applying new tools and methods for atomic-resolution and spectroscopic imaging and patterning of chemical functionality. He and his group apply these advances in other areas including neuroscience, microbiome studies, tissue engineering, and high-throughput gene editing. He led, coauthored, and published the technology roadmaps for the BRAIN Initiative and the U.S. Microbiome Initiative. He has won a number of awards in science, engineering, teaching, publishing, and communications. He is a fellow of the American Academy of Arts and Sciences, American Association for the Advancement of Science, American Chemical Society, American Institute for Medical and Biological Engineering, American Physical Society, American Vacuum Society, Canadian Academy of Engineering, IEEE, Materials Research Society, and an honorary fellow of the Chinese Chemical Society and Chemical Research Society of India. He is the founding and current editor-in-chief of ACS Nano.